For every iPhone that is upgraded, there is an older version just sitting, unused, collecting dust in a drawer. So, what do you do with that old iDevice? Well, we have a few ideas when it comes to reusing your old Apple device, so pull it out of the drawer and make it useful! 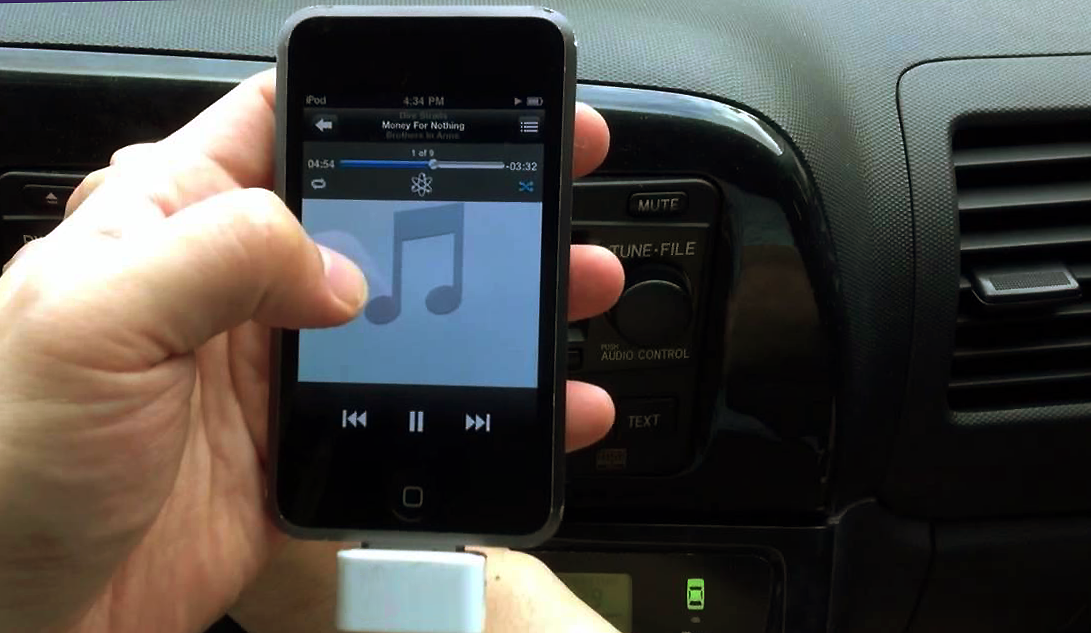 If the music you still love and listen to is still loaded on your old device, then keep it in the car! No more having to hassle with constantly plugging and unplugging your current iPhone or iPod for auxiliary, simply plug your old device in once, and keep it on shuffle and it will give you days of musical variety!

Why bring your fancy— nay, expensive —smartphone to work out when all you will focus on is dropping it and scratching the screen? Just take your old Apple device instead, because you don’t care what happens to it— it’s old! By lessening the use of your new device, you’ll also be saving its battery life! BONUS! 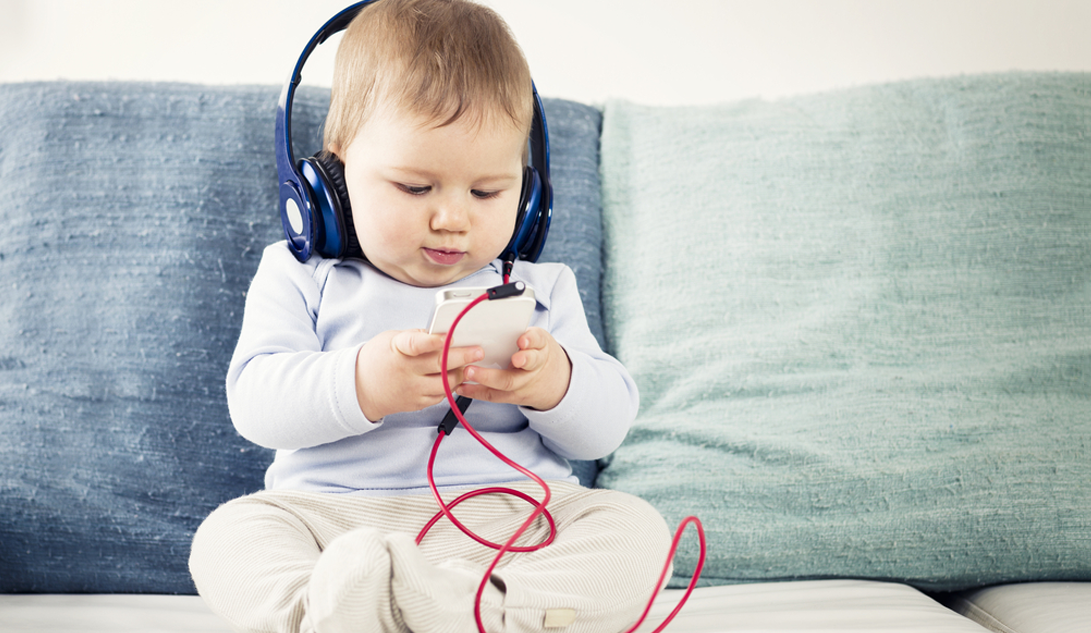 Why risk a toddler smashing your new iPhone or iPod when you can just hand them your old one? An iPod Touch is still a great device for games and movies, and will keep young children entertained for hours. It may not be running the latest version of iOS, but they won’t know the difference! 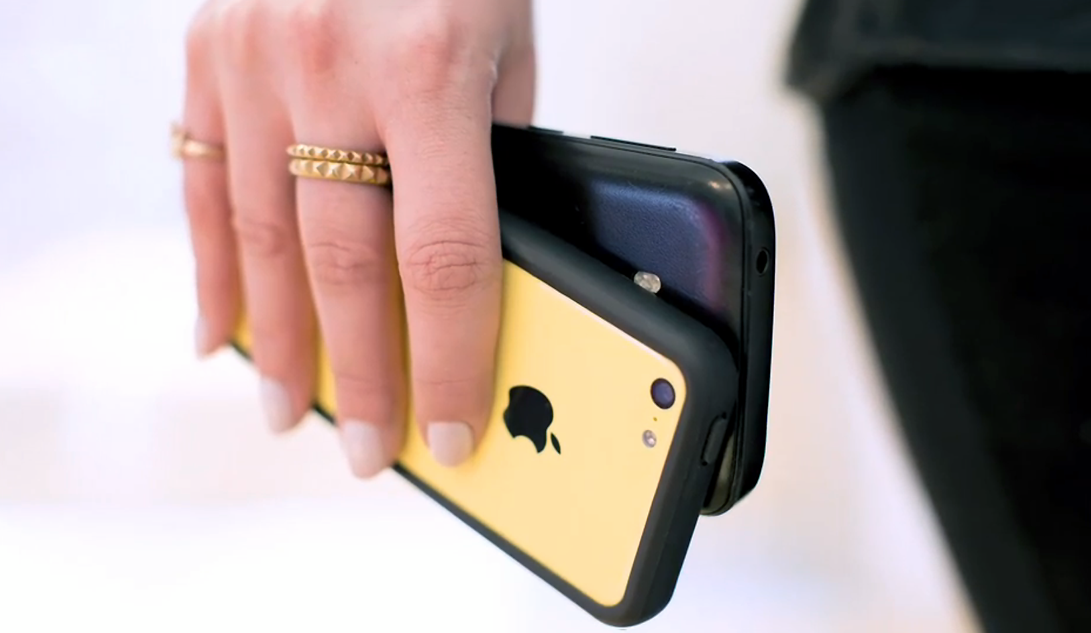 If something happens to take your new smartphone out of commission, then you always have your old device to get you through until you receive a replacement. Even though iPods lack the same calling capabilities as iPhones, you can still use iMessage or Skype over WiFi. You can also use the same apps as long as it is upgraded to the latest iOS software and interface. 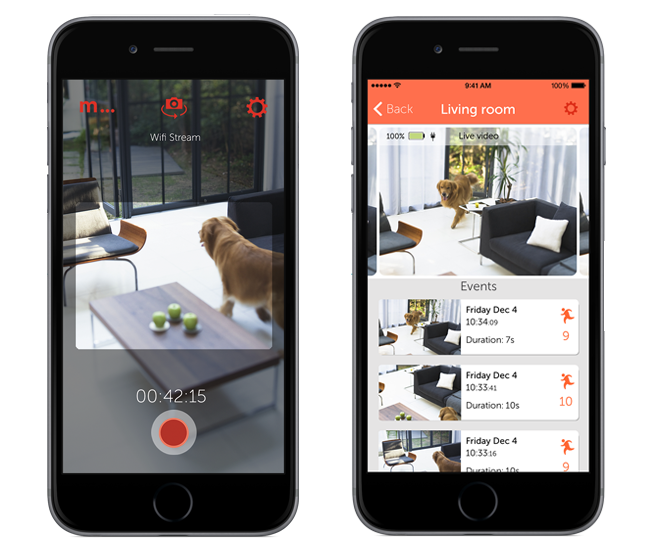 Many people do not know this, but you can turn your old iPhone or iPod Touch into a security camera using a nifty app called Manything. Manything turns your iPod into a security camera and notifies you if it detects movement, and it records the movement so it can be viewed at any time. Using an app called Cloud Baby allows your device to become a baby monitor that you can then connect to your main iPhone or Mac. 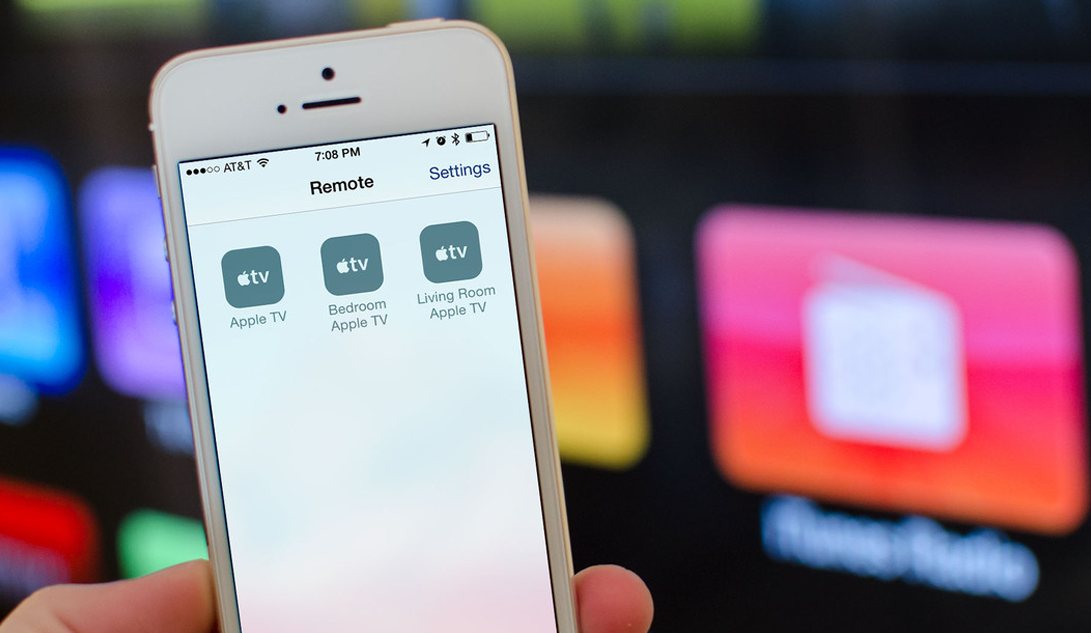 Anyone who owns an Apple TV knows how easy it is to lose the remote. It’s thin, it’s tiny, and it falls between couch cushions oh so easily. Instead of calling a search party every time you want to watch Netflix, just use your old device as a permanent remote control for your Apple TV or iTunes library. Apple’s Remote app enables you to surf channels and music on your Apple TV or Mac. Plus, the added capability of a iPhone keyboard makes searches 1000 times easier.

What are you using your old iPod for?

External storage? A dedicated kitchen tool? Tell us about it in the comment section!